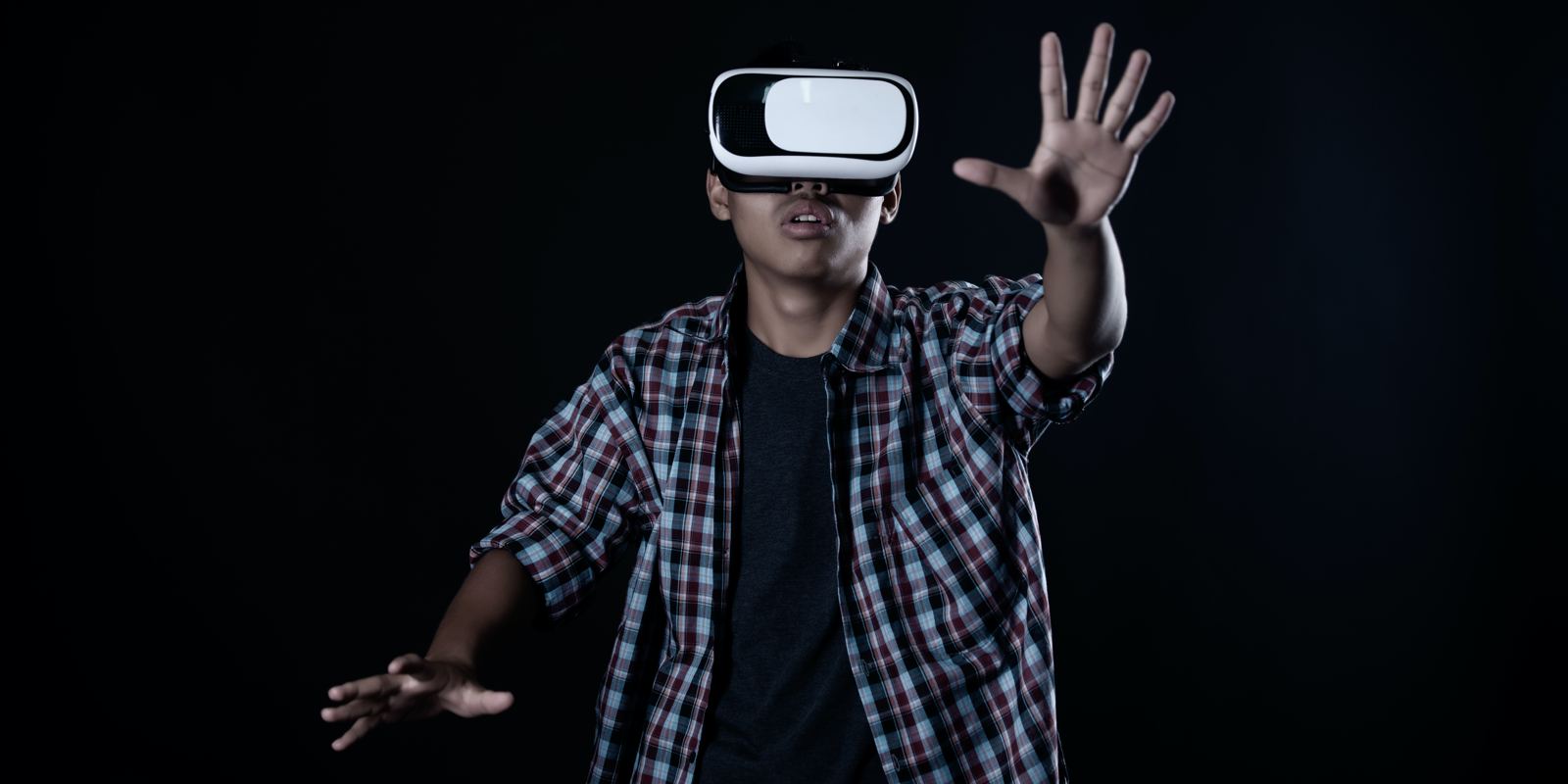 The VR industry has seen a huge increase in users since 2014, which was said to have had about 200 thousand active virtual reality users, which increased to 90 million active users in 2017. It would be a loss not to jump on the VR bandwagon.

How can your brand experiment with virtual reality?

360° videos are sure to get higher engagement than regular video and content. The data is more interactive and enticing to users, and therefore much more popular, as users can see the complete surrounding of an area or location rather that just a static photo. Going forward, you can expect to see increased adoption of 360° VR videos on a much larger scale, be it in the real estate, tourism or everyday life of people all around the world.

Virtual reality in digital marketing has the power to let people interact with your brand much longer than traditional media has allowed. While video in digital marketing is on the rise, experiments with VR promise huge potential for marketing. Last year Google announced they started experimenting with virtual reality in ads that react to users’ eyes. Brands like Infiniti let people virtually test drive the Infiniti Q60 using 360° VR ride. While these are just a few examples of VR marketing in action, you can expect to see more VR adverts in 2018, as brands strive to create content that is more stimulating to users.

3. The rise of VR developers

While the VR industry is set-up to grow extremely rapidly, the only roadblock can be the availability of talented developers to put brands ideas into action. It’s safe to say one can expect an increase in job opportunities as well as a demand for developers with VR skills.

VR will continue to become more realistic and convincing as time passes. Brands like HEAR360 has introduced an omni-binaural microphone that captures 360 degrees of audio by using 8 omnidirectional microphones, this creates a sound experience that provides the ability to hear sound in front of, above, below, around, or behind the listener’s head. This is a great opportunity for VR video content producers. There are predictions that VR gadgets that engage our nose’s sense of smell and our skin’s sense of touch are now more sophisticated than they have been in the past. And this is just the beginning.

5. VR products that are freely available and more affordable.

As the demand and popularity of VR inevitably rises, so will manufacturers and industry competitors. Ultimately this will lead to more hardware and software at prices that consumers in any area will be able to afford.

Altogether, there will be an onslaught of VR hardware and software appearing in the next few years. Even though it's still early days, virtual reality is quickly gaining mainstream attention, and the future and possibilities for immersive reality looks extremely bright.