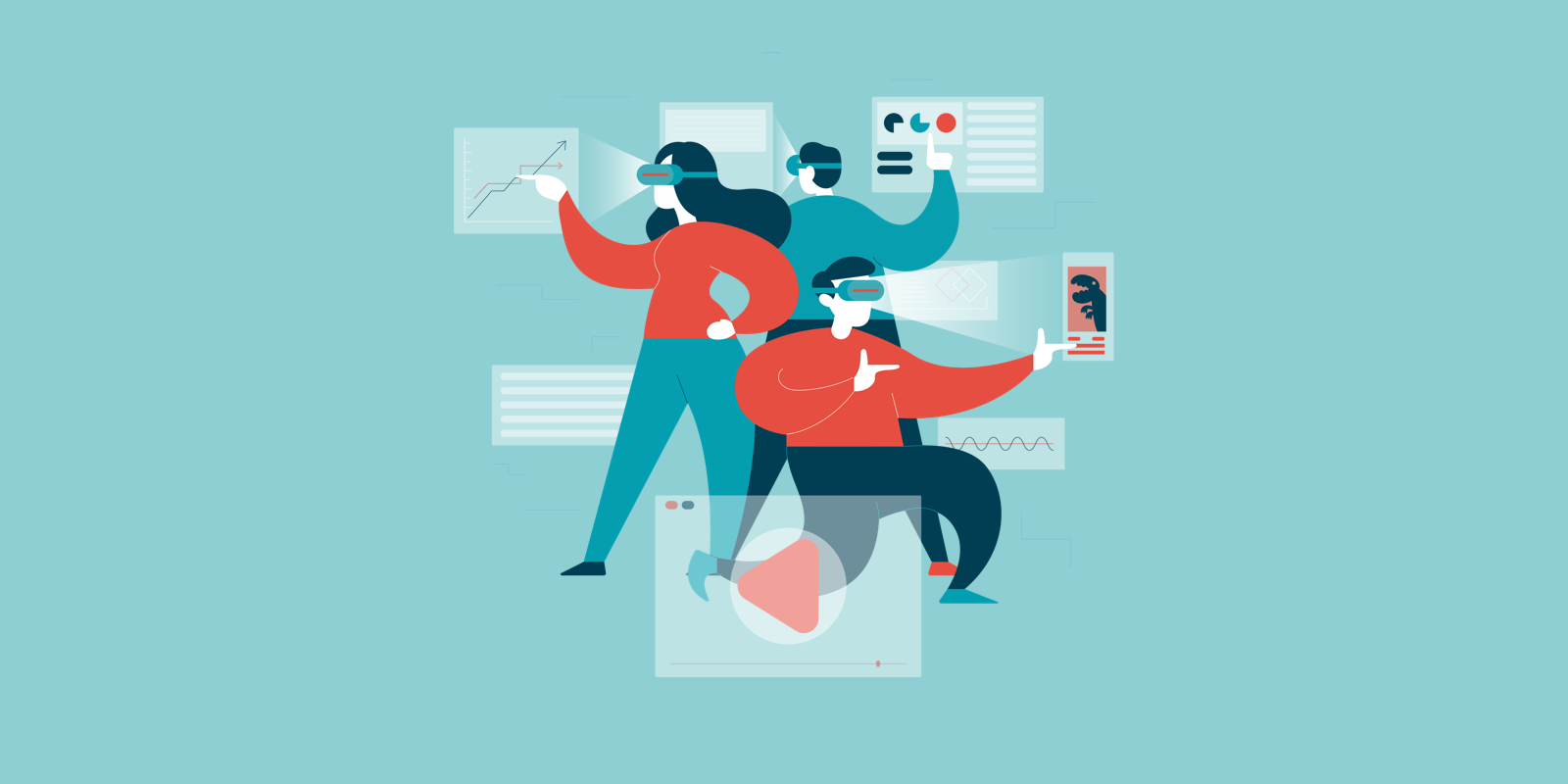 Take a look at what social networks are doing in AR…

Facebook has partnered with over 700 brands and agencies to develop enhanced AR-based advertising. In December 2017, Facebook announced a new suite of AR tools for Messenger – called “world effects” which, according to Inc., basically let users drop real-time 3D objects into photos or videos within the camera frame. The technology builds on Facebook’s existing AR features, like the ability to add filters and masks to your face in a selfie, and it’s designed to make Messenger more interactive. The idea is to make Messenger as playful and multifaceted as possible, so it can stay competitive with Snapchat.

Speaking of Snapchat, which was the first social network to truly explore AR integrations, has over 70 million users applying filters daily [Forbes]. To accommodate this vast number of active users, they announced (also) in December 2017, the launch of their Lens Studio, an app that allows users to develop their own AR lens for Snapchat. The Facebook/Snapchat attack and riposte will also be an interesting fencing match to watch in 2018.

If you’re looking for interactive user experiences for your customers in 2018, the rise of augmented reality is a trend you need to keep your eye on.