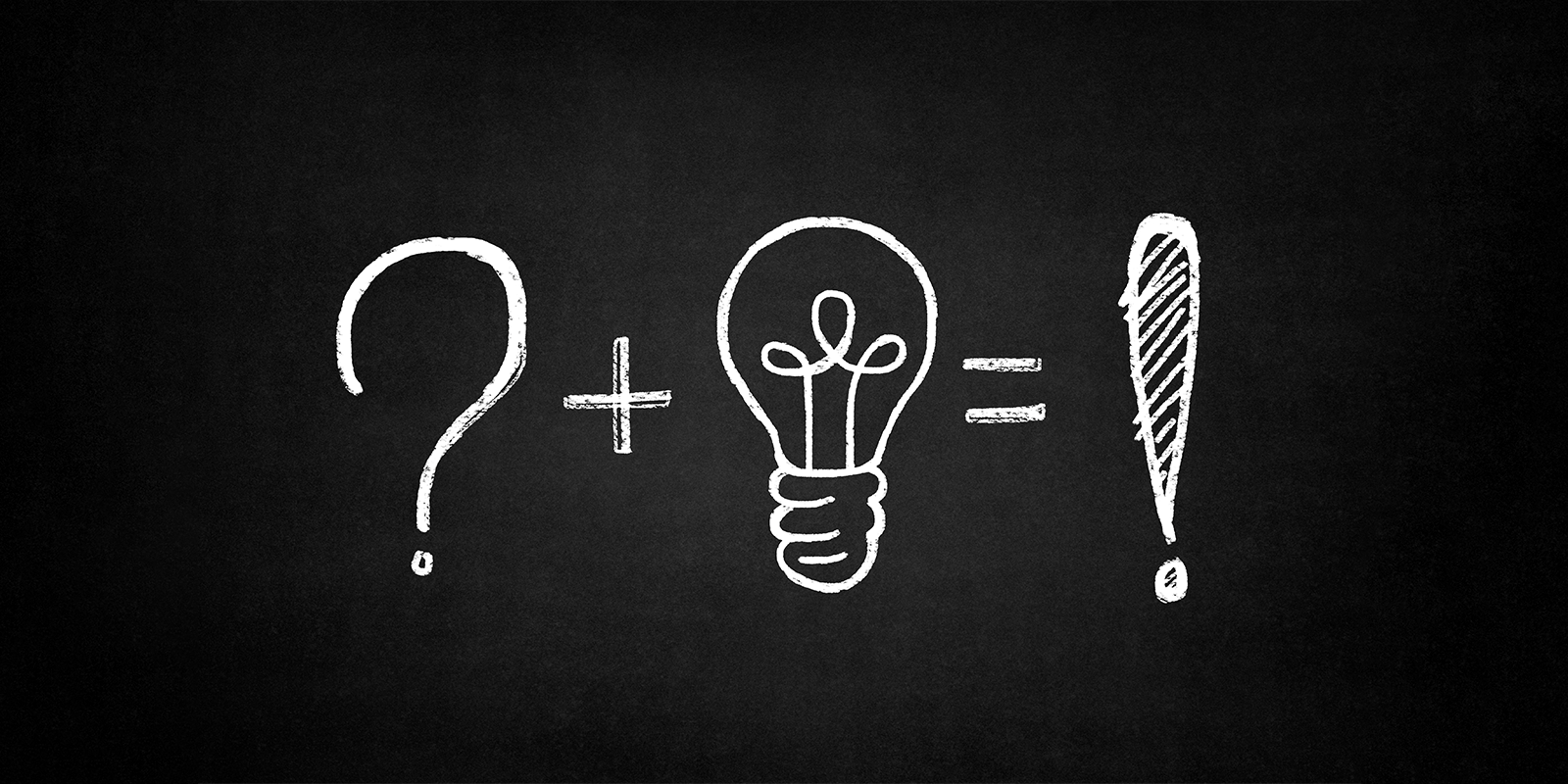 You start thinking of problem solving, how your ideas will help people and how to expand on this great idea you came up with. Over the next few weeks, your amazing idea goes through rounds and rounds of brainstorming sessions and you struggle to find that one thing that makes it amazing! As you build on this idea, it gets more and more intricate. What started as a simple idea is now a network of brain farts and the biggest collection of sticky notes you have ever seen. After many nights of head scratching, you decide to park the idea to work on it later. Something that almost never happens.

This, dear reader, is the story of most creative minds out there.

A few weeks ago I was fortunate enough to attend the Awwwards Conference, the awards that recognise the talent and effort of the best web designers, developers and agencies in the world, in Barcelona, Spain. Truth be told, all of the speakers at the conference had the audience hanging on their every word, but one gentleman that goes by the name of Tobias van Schneider, blew everyone’s minds!

His talk was about side projects and how stupid they are, but stupid is good! He explained that great projects should start with a stupid and simple idea. The good ideas, campaigns, concepts and solutions that we all read about online, are sometimes so simple and so stupid that it is almost impossible to fail!

How then do you come up with a stupid idea? For some people it is easy, but it only lands up on YouTube.

Great simple and stupid ideas start with a lifestyle. Rather than trying to force yourself to think about a stupid idea, rather do the following:

Brilliantly stupid and simple ideas happen when you least expect it. The great secret is to keep your ideas (once you have them) as simple as possible.  Most importantly, you should have fun setting up your stupid ideas!

Here is an example of one of the cleverest stupid ideas I have come across. This idea was started by Tobias van Schneider himself and is called Effing Weather.

He explained to us how he always jokes around with friends when talking about the weather, for e.g. “It is effing cold again today!” His idea turned into a VERY popular app that basically tells you the weather outside in the same ‘youngster talk’. Add in the functionality to share the app screen on your social media platforms and you have one of the most widely spread apps in the world. Amazing!

Keep it stupid and simple.