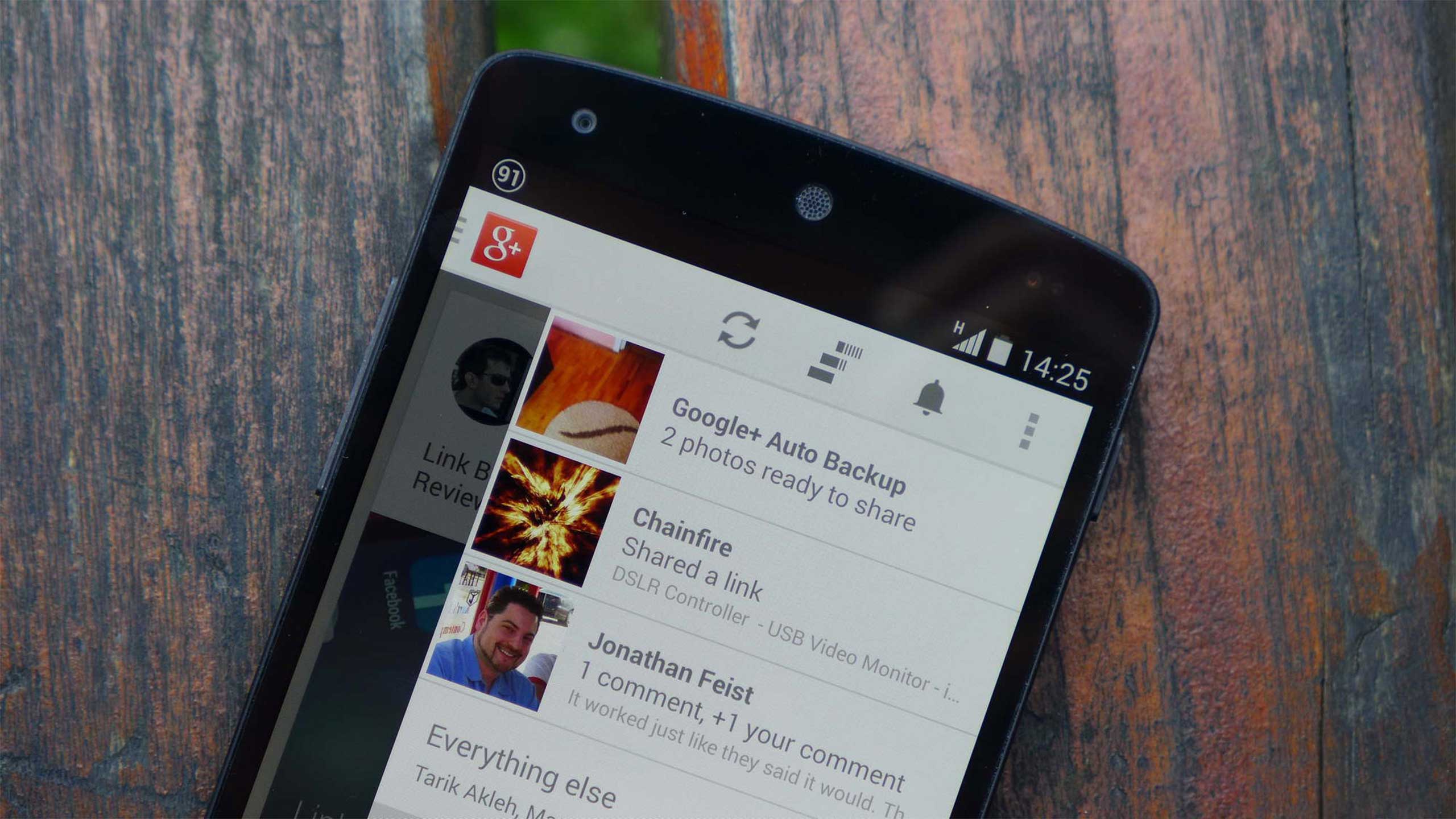 It’s now been a while since I’ve last visited or posted anything on Google+, but I figured that was just me.

Turns out I might not be the only one after all, 89n now says, based on some quick-and-dirty internal ManageFlitter data research.

This represents a decrease of 41 percent, which could lead one to believe the early adopters are quietly turning their backs on Google+. (Someone inform Scoble!)

Note that this perceived behavior occurs despite the recent roll-out of enhanced Google +1 button functionality, a Twitter-like ‘suggested user’ list and verified profiles.

89n says 7,280 people have linked their Google+ accounts to Twitter using its ManageFlitter service to date. The company says it checks these accounts for new public posts every 10 minutes.

Now, 89n isn’t exactly a research firm, and they offer little insight into their methodology for gathering and interpreting the data. I asked them to clarify, but in the meantime, how many of you have tried Google+ early on and find themselves not returning to post as much as in the beginning?

Update: yes, I know the data doesn't cover private posting, which for all I know is up significantly. Nobody’s saying Google+ is dead, I’m simply asking if you find it to be true that public posting is declining, which 89n’s data suggests. Relax a little :) 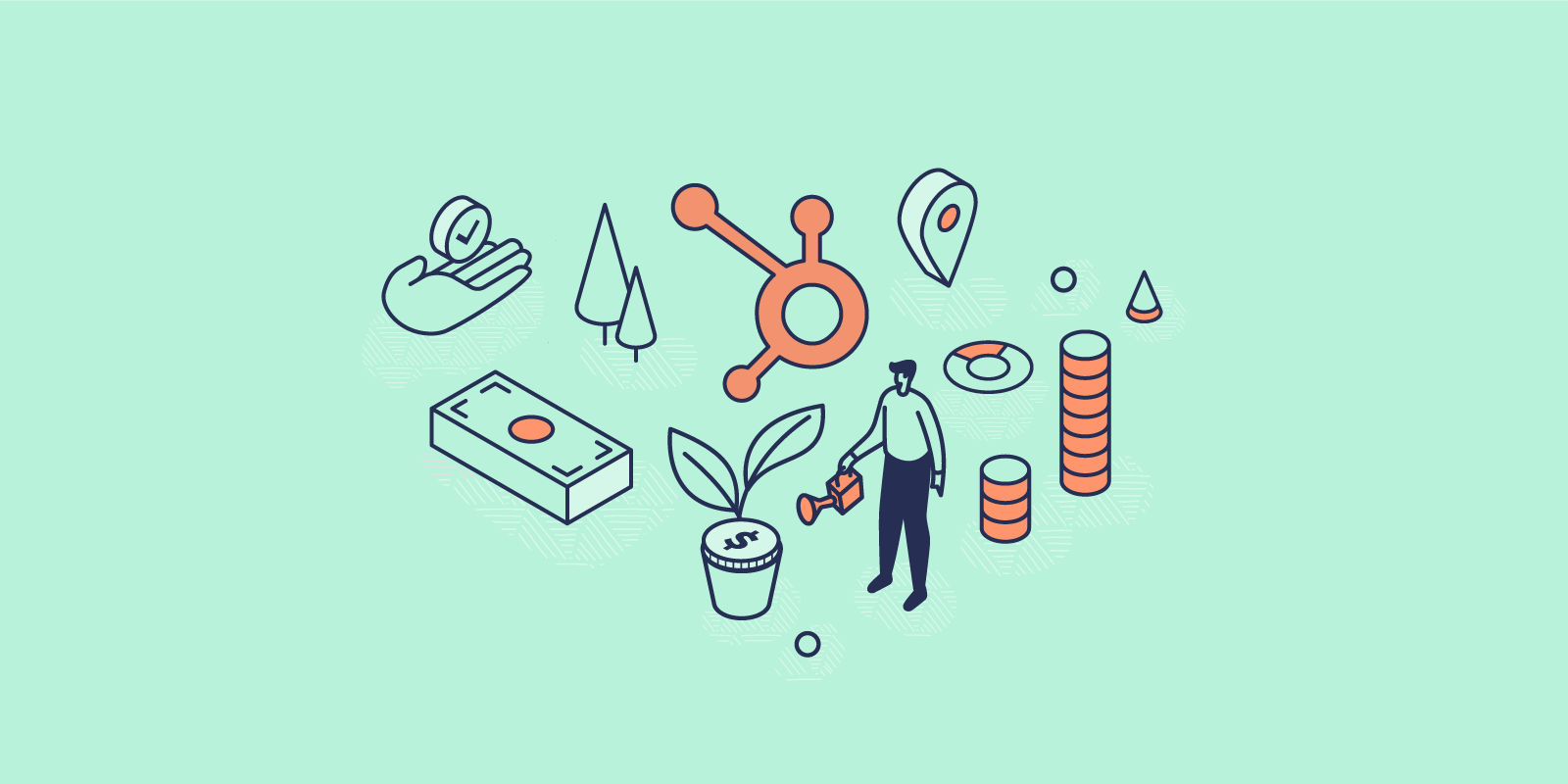 How Does HubSpot Make Money?

HubSpot is one of the best CRM services on the market. It’s become a popular choice for some of the most reputable companies in the world. HubSpot offers its services for free to smaller businesses, ...
2 min read 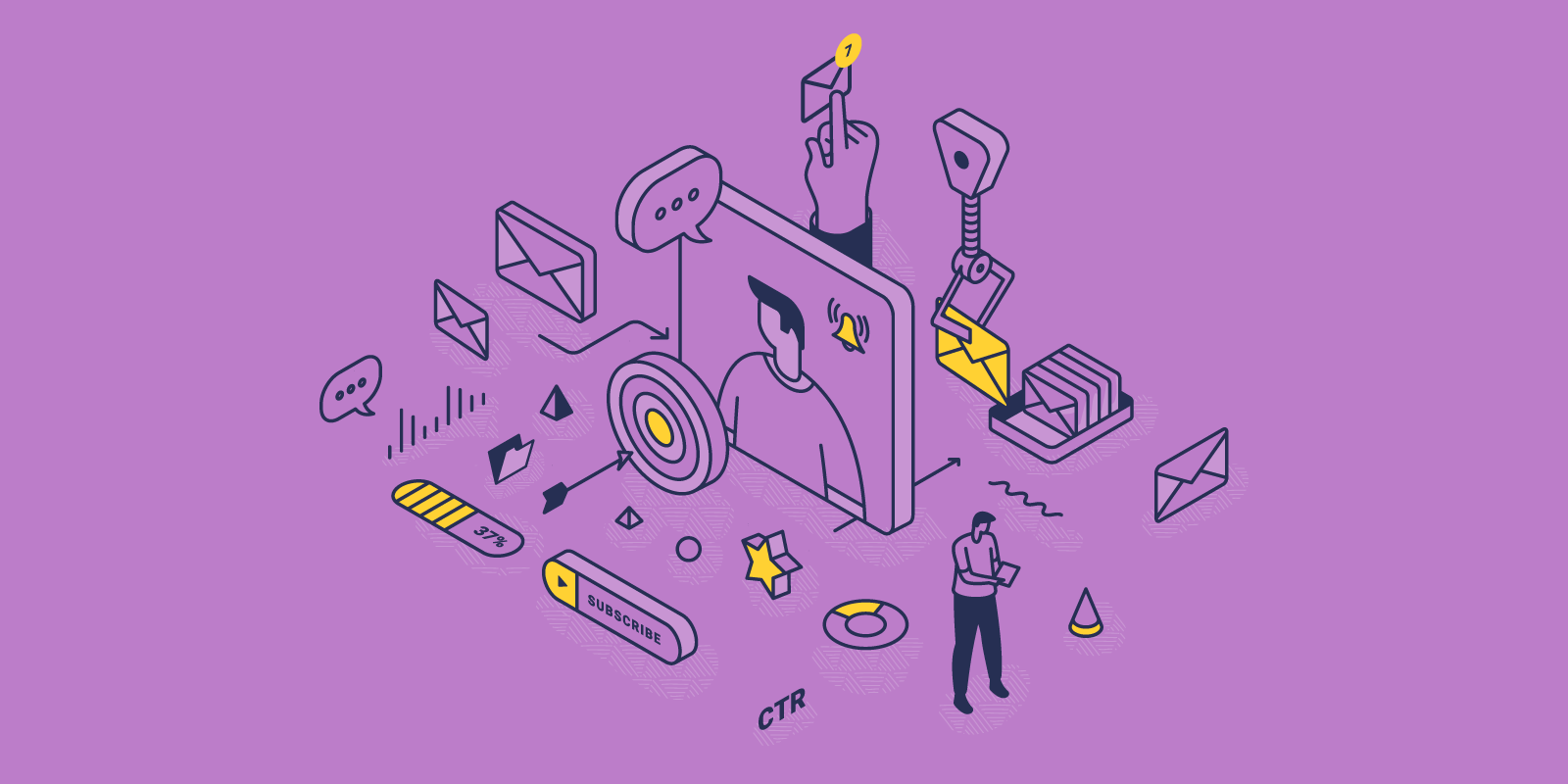 How Can Email Marketing Fuel Your Overall Inbound Strategy?

Email marketing is a popular technique used by many businesses. When it’s done right, it can also be one of the best marketing techniques. This marketing strategy allows the business to become much ...
3 min read 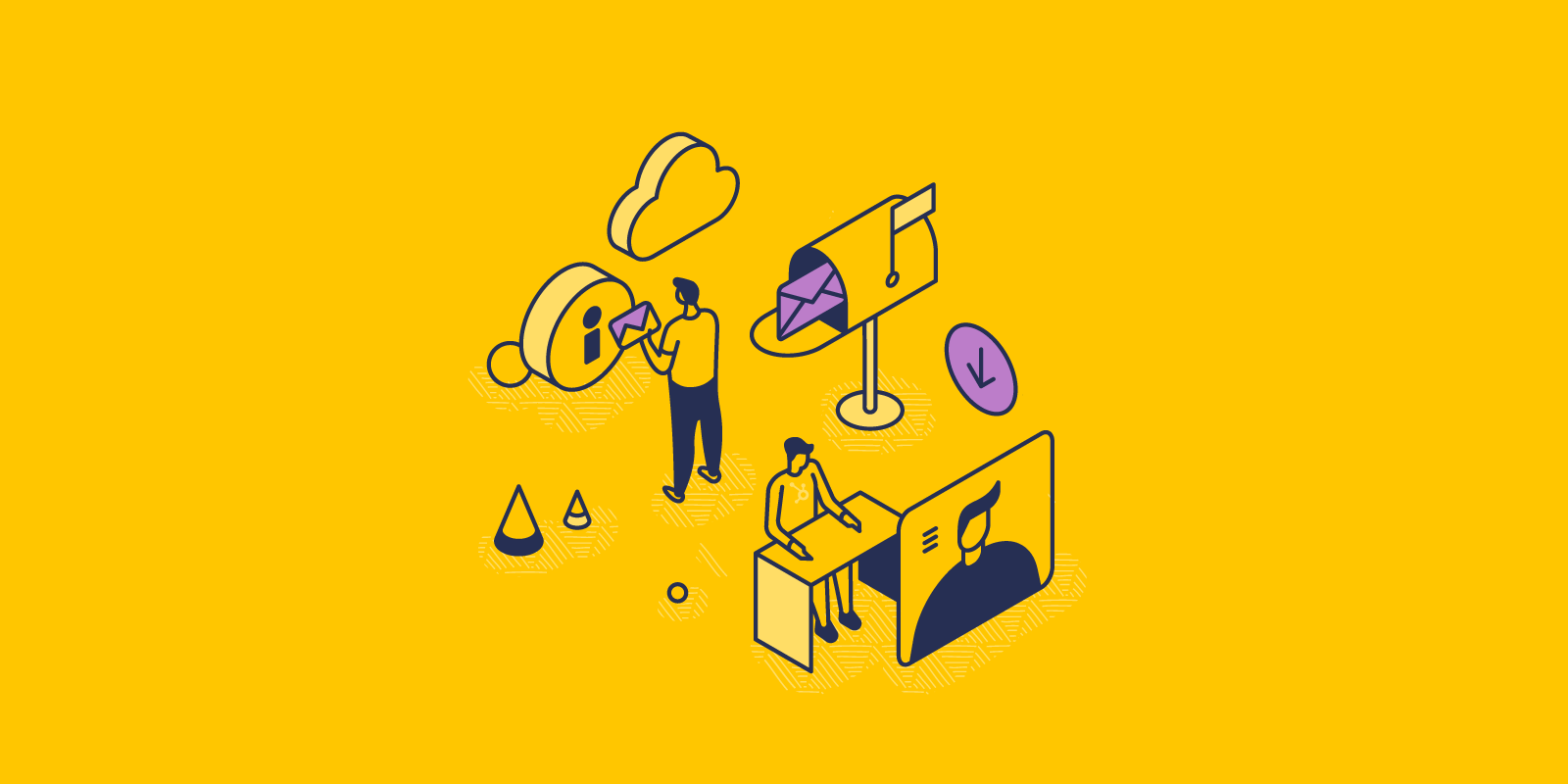 How to Export Contacts from HubSpot

One of the most frequent questions that we get is how to export contacts from the HubSpot platform, especially after the 2022 update has rolled out. It might seem like a complex and tricky process at ...
2 min read