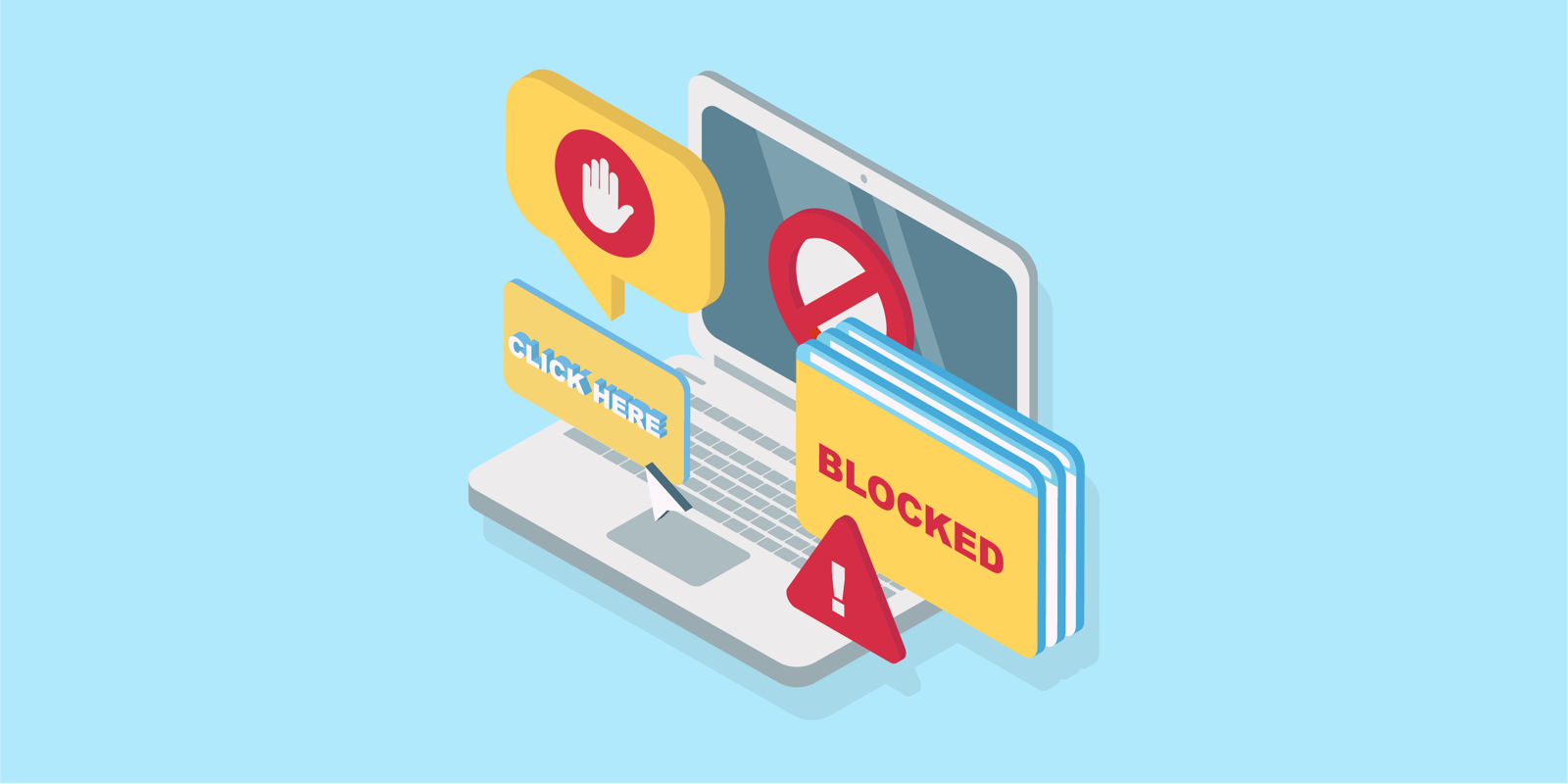 The Influence of Ad Blockers

We all know this monster but a rather few of us love them…Internet ads.

But just as we begin to get frustrated, in comes our knight in all its coded glory wielding not a sword but a rather big and impressive shield, Ad-Blockers. We feel relieved that we can now return to our normal surfing pleasure without being annoyed by all those pesky ads.

But are Ad-Blockers a solution to a problem or just another monster waiting for their chance to pounce?

Some, mostly online publishers that need the revenue created by online ads to exist, believe the latter is the case. And they will go to some lengths to prove it. An example of this is the “Block Party” that will occur this August created by Swedish publishers to block users from their sites who use Ad-Blockers. Unfortunately in this era where our attention span is less then that of a goldfish and information is more available than ever, this tactic will be but a blip on the map. Quickly circumvented and forgotten without making the mark it so craves.

The question also arises is whether it’s a brilliant idea to alienate consumers. Especially if this consumer group has grown from 12% in 2013 to 51% in 2015. You’ll be aiming to make more enemies than friends and in the digital age we live in, you will be quickly shunned and forgotten.

So to understand this, let us look at the reason for Ad-Blockers and the cost involved in using Ad-Blockers.

Why have Ad-Blockers become such a necessity?

There are many more points that argue the need for Ad-Blockers but these are the most widely used and most relevant for the average consumer.

So what is the other side of the coin?

So all this is creating more and more problems, and instead of finding the solution, everyone is playing the blame game. The simple truth is that everyone is responsible for the problem and the solution can be quite easy.

Instead of forcing down an intolerable amount of cheap and annoying ads down the throats of consumers, why not force regulations that will ensure ads are of a higher quality?

To illustrate this point, I can use the great example of the Super Bowl.

In the beginning, viewers were extremely annoyed by the fact that there was advertising during the broadcast. Now, the Super Bowl advertising has become one of the main and favorite attractions. It is a challenge among agencies to see who can create the best advertisement, with the flip side that if you aren’t able to create an ad that is at least above average you will be ridiculed across the web.

So lets aim for ingenuity. Let’s aim for our best instead of what works. And let’s see how this will influence the world of internet ads and ad-blockers.