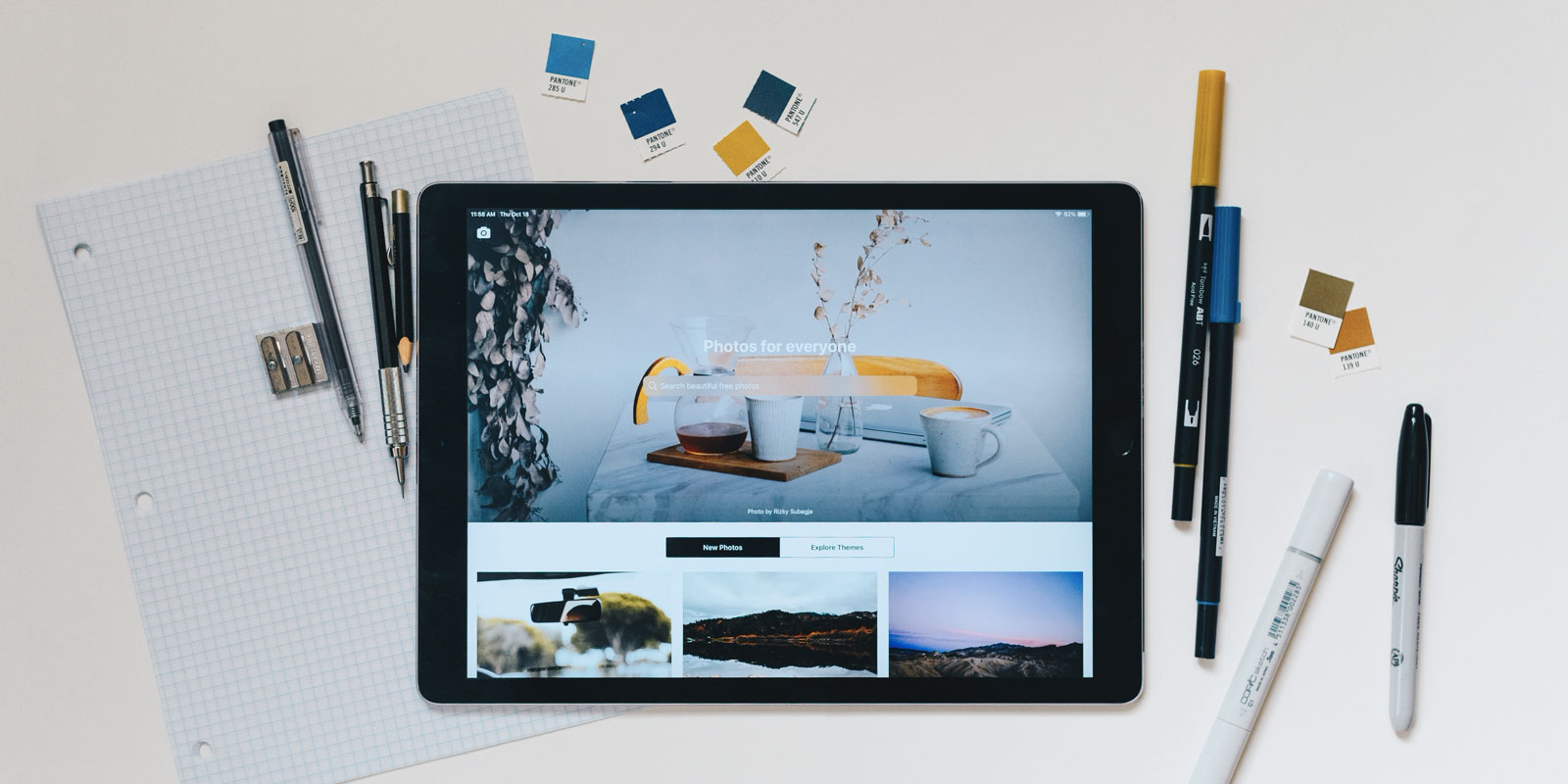 How to Think Like a Designer, and Why You Need To

Fortune Magazine named Mark Parker as the 2015 business person of the year. He won in a tough field. Mark Zuckerberg, Tim Cook and Larry Page were also amongst the contenders. To quantify Parker’s success, Nike’s stock price has risen 505% since 2006, while the S&P 500 has only risen 69%. Fortune Magazine attributes this success to ‘an acute tuned in sense of design’’. Yes, you read that right: design. Not cash flow, not management technique, not for just being an all-round nice guy. Design. Does this sound familiar to another company that happens to be the largest in the world right now?

In January this year, I travelled to the AWWWARDS web design conference in Amsterdam with our Creative Director, Jaco van der Watt. I was really struck by a presentation that an American UX designer called Josh Brewer gave, called ‘The Centrality of Design’.

Josh started off his presentation with the following statement:

‘Design has transformed from an afterthought to a prerequisite. It’s becoming more central to the way people view the products that they buy, the services that they use, the way they experience life.’

Josh was talking about how, as a UX designer, he wanted to enhance interaction with his clients, suggesting that business strategy and design are intimately linked. I want to take that further, and urge everyone to think like a designer. Designers have a unique way of observing and making sense of the world; and solving the often very complex problems that they are faced with.

Whether you’re a general manager, a project manager, a trainer, a developer, the CEO, or anything else - I want you to think like a designer. Follow the lead from examples like Mark Parker at Nike and Steve Jobs at Apple and look at problems from a design perspective. If you do this, you’re more likely to form real, tangible, and effective strategies and solutions to your daily work or business.

Here’s how to infuse design into your everyday:

Give your clients, team members, and even your boss, a large blank sheet of paper and a set of coloured markers. Get them to draw their ideas. We are visual animals; it’s amazing how much more you can get from people when allowing them to draw and express themselves visually and creatively.

At its core, this means plan your meetings. Designers don’t start designing without a brief. A brief gives direction, structure and an end goal to the design process. The exact outcome may not be clear but the reason for starting the design is.

Great designers pull inspiration from multiple sources. They are taught to question the status quo, and challenge it in their designs. Don’t be scared to ‘borrow’ elements of ideas and infuse them with one another.

5. Understand the business and technical needs

No good designer will start a project without a good understanding of the business and technical requirements to be met by the project at hand. Neither should you.

Designers understand that multiple iterations and failed efforts are part of the design process when coming up with a winning design/product. Accept failure as part of the process.

Thanks to Josh Brewer for seeding this article. His was definitely one of the best talks at this year’s AWWWARDS web design conference in Amsterdam.