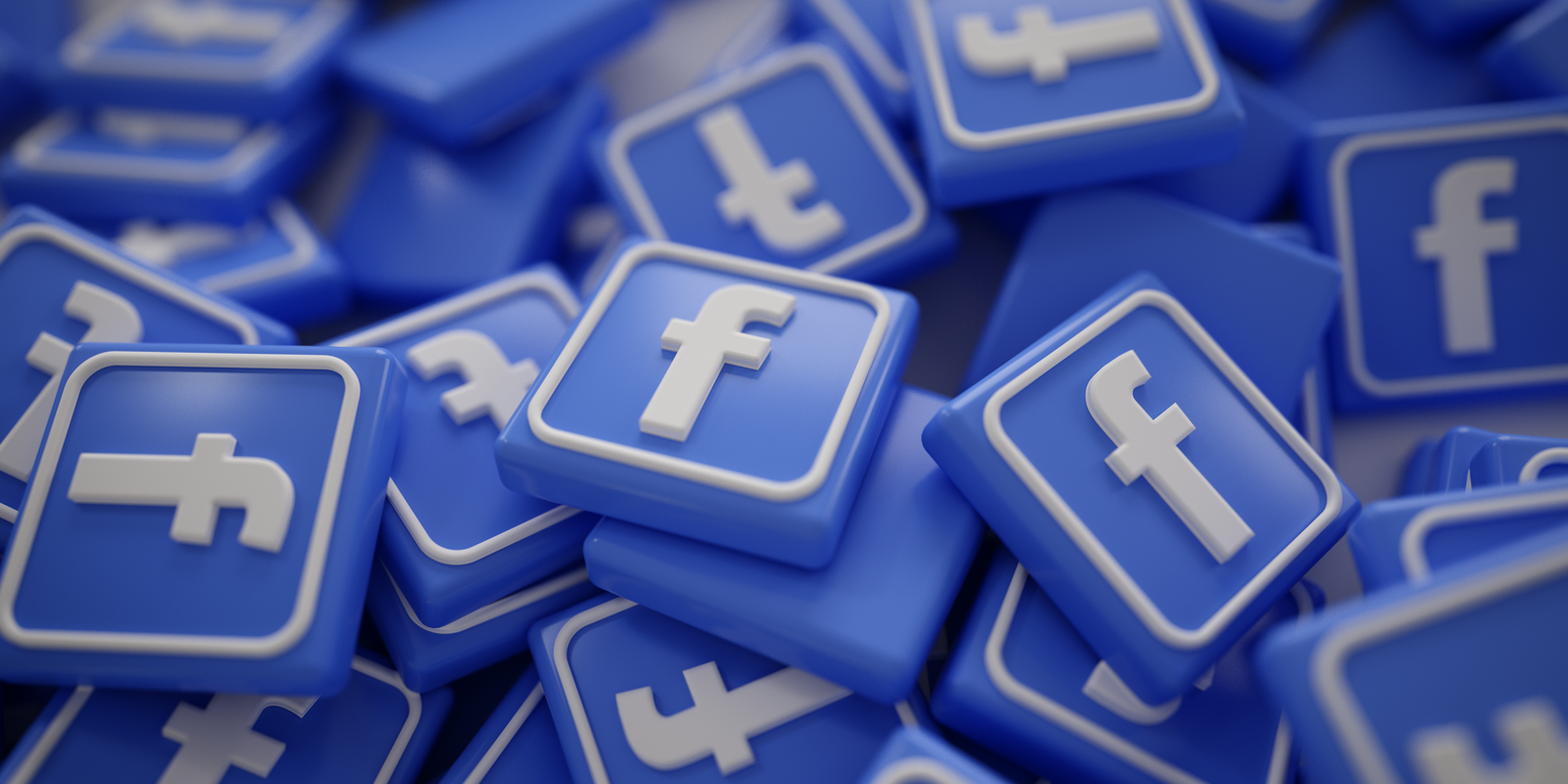 Overall, U.S. Internet users spent 30 hours online in August, visited an average of 99 domains and viewed an average of 3,123 web pages. And 216 million Americans spent time on the web out of an estimated total of 275 million people who have access to the web.

Facebook has been the web’s ultimate time sink for a while now, but it’s becoming clear that Facebook is taking up more and more of our lives. In August 2010, the average American spent five hours and 46 minutes on social networks. In just a year, that number has grown by three full hours.