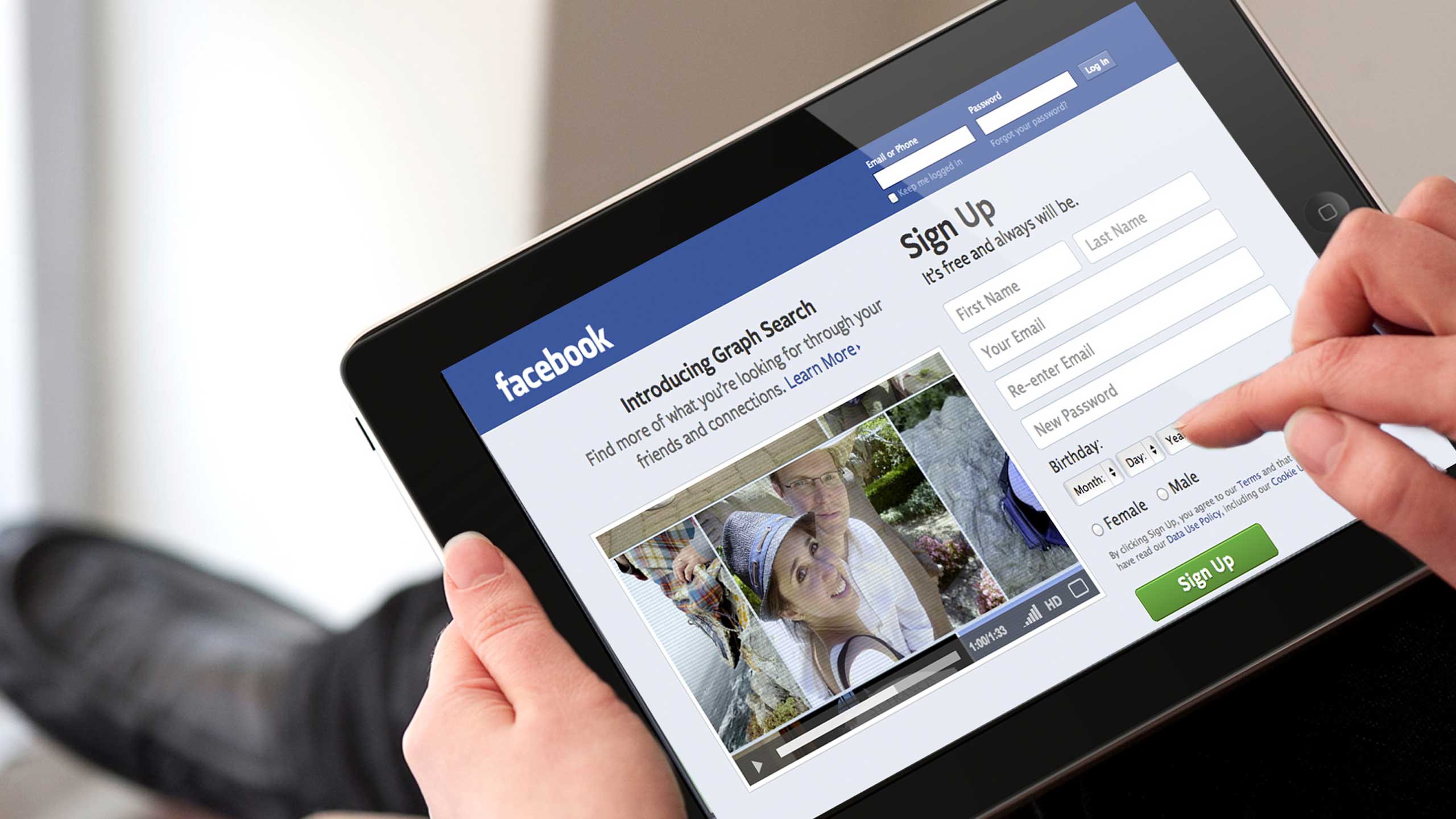 The Facebook iPad app, which leaked earlier this year, has been in limbo at Facebook for the past few months. That much was made clear in a blog post Monday by former Facebook engineer Jeff Verkoeyen. In that post, he revealed that he left the company (for Google) partially because Facebook has been sitting on the completed app since May.

The problem, according to two sources familiar with the situation, has been a combination of timing and a strained relationship with Apple. It’s no secret that the two companies have been at odds over various issues during the past two years. For example, the social network pulled the plug on Facebook Connect in Ping because Apple didn’t give Facebook any warning about the feature, which would have eaten a great deal of bandwidth on Facebook’s side.

We’ve also heard rumors that Facebook was supposed to be integrated into iOS. This was meant to happen years ago, but disagreements on both sides eventually led to Apple integrating Twitter into iOS 5.

The relationship between the two technology giants is warming up, however, thanks to the shared goal of beating Google — and the simple fact that Facebook and Apple may need each other. The former doesn’t have a mobile platform while Apple doesn’t have a social platform. The culmination of this renewed friendship: the launch of Facebook for iPad at Apple’s iPhone 5 media event.

At this event, our sources also expect Facebook to unveil a new version of Facebook for the iPhone, with design and speed improvements that mimic the iPad app.

Facebook has also been working on a project to bring the Facebook Platform to mobile devices. The project, labeled “Project Spartan” by some (a name not used internally at Facebook, according to one of our sources), is designed to be a platform where developers can bring their Facebook apps to mobile devices via an HTML5 platform.

What we’re hearing is that Apple is actually working with Facebook on perfecting the HTML5 platform. This could also launch at Apple’s upcoming iPhone event, though our sources wouldn’t commit to a specific launch date for the platform. Facebook decided not to launch it at f8, as it didn’t want to water down the announcement of the new Facebook Open Graph and Timeline.

When we said last week that Facebook would be profoundly changed, we weren’t just referring to the new Facebook Open Graph and the “frictionless sharing” touted by Mark Zuckerberg. We were also talking about its secretive effort to become a mobile platform for the social web. And thanks to Apple, it looks like that effort is about to come to fruition. 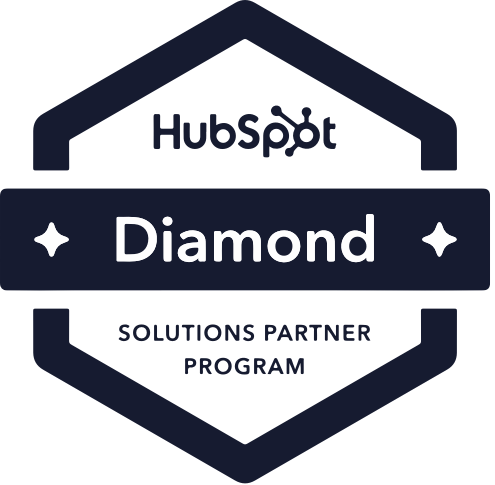